Sonic sentiment: Why is ‘place' important?

There is a theory which argues where you experience something is as important as the event itself – think about fish & chips at the seaside. But is that true for music? And if so, why? 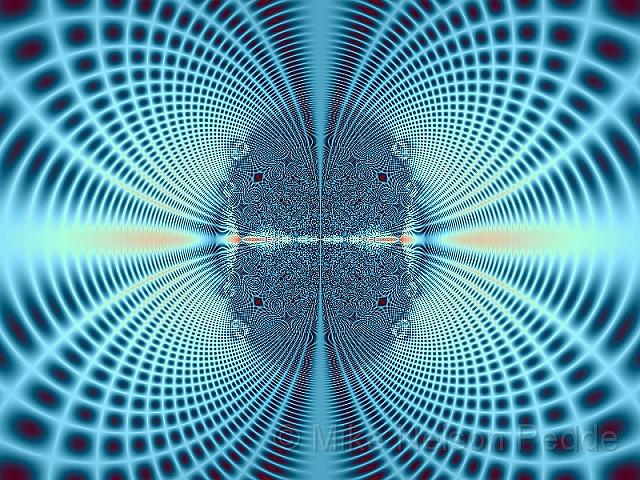 Musicians and the audience, however subliminally, understand and 'feel' the acoustics in an auditorium

Heston Blumenthal is a clever man. You may not agree with his culinary machinations, but what he does is successful, so there must be something in his way of working.

What Heston does is create a culinary 'experience' where the taste of the food is augmented by the ambience, which triggers latent memories in the diner. His take on fish & chips is to listen to the sound of the sea as you eat. Yes, the fish will be fresh, the chips double cooked to perfection and the mushy peas perfectly minted, but it's the sound of the sea which will trigger the salty scent of waves in your nostrils and implant the image of a harbour filled with fishing smacks bulging with the day's catch in your mind which heightens your enjoyment of the meal.

The same general principles apply to music, and more accurately to the appreciation of music. Talented musicians brilliantly playing the most dramatic music under the leadership of an inspirational conductor will be lost to the audience if the venue's acoustics are poor.

Acoustics, which is defined as the 'properties or qualities of a room or building that determine how sound is transmitted in it', is a complex branch of physics which musicians and audience members, however subliminally, understand and 'feel'.

The acoustics of a particular venue are defined and controlled by the shapes and surfaces within it. To put it in layman's terms (apologies to physicists reading this), sound is like throwing a ball – the harder you throw it the further it goes, and when it hits a surface is bounces off, reducing speed as it travels and losing energy. To control the ball, we can alter the surfaces it touches – harder surfaces make the ball bounce off them 'faster' and softer ones absorb the ball's energy.

In an auditorium, the use of different surfaces and spaces perform the same function. Essentially, there are three types of surface - Reflector: sound 'bounces' off a hard surface; Absorber: sound energy is removed by surfaces such as the audience and seating; Diffuser: rough or uneven surfaces diffuse and disperse sound in all directions.

By adopting a mix of these surfaces, to produce the optimum hearing experience for the audience. For example, a diffuser surface can remove detrimental echoes caused in areas such as the rear wall behind the audience, while the use of a flat, hard surface close to the orchestra can project the sound towards the audience.


Putting it back into culinary terms, the music and musicians are the food, acoustics is the waiter serving the food, but the venue itself is the presentation of the food; that extra ingredient which takes consumption to a higher level of pleasure. If music and theatre venues were exclusively concerned with acoustics they would be clinical environments, devoid of the opulence and style more usually associated with them.

At this point we return to Heston's culinary 'theatre' and the manner in which he engages all the senses while consuming his gastronomic delights . In a music setting, the auditorium's decoration, seating, sense of 'space' and, most importantly the audience itself are vital to build anticipation, emotional energy and ultimately enjoyment of the performance.

Music performed in an acoustically optimised environment by superb musicians to an enthusiastic audience would seem to be the zenith of music appreciation, however that doesn't mean enjoying your favourite Bach Preludes and Fugues in the comfort of your home is redundant. Transpose the auditorium's acoustics for speakers set in the optimum direction for your living room, the bass, treble and balance set correctly for the piece you are listening to, and the effect can be more than acceptable.

Ultimately, it's the music we appreciate, but there really isn't anything to match being there as the music is made. Fish & chips at the seaside anyone?

There are no comments yet. Be the first!